Rwanda : You have what it takes to develop

KIGALI – President Paul Kagame, yesterday, told the youth that they form the engine that the country can run on to achieve its development goals and build the country that the Rwandan people want.

Addressing thousands of youth from across the country, who had converged at the national stadium to mark the end of the Youth Week, as well as celebrate 10 years since the establishment of the National Youth Council, President Kagame said that the country expects a lot from the youth and they should live up to the expectations.

Kagame assured the upbeat and evidently energetic youth – who had filled the Stadium to capacity – that they have what it takes to drive the country towards its development aspirations, if they have the will and determination to do so.

The President further promised continued Government support in helping the youth to maximise their capacity, noting that it will take everyone’s effort to achieve Rwanda’s vision of development.

President Kagame told the youth that rebuilding Rwanda, a country that was devastated by the genocide, seemed like an impossible task, but with the will and commitment of the people, the country has recorded remarkable success.

He cited the achievements registered within the last 16 years as an example that everything is possible, urging the youth to base on what has already been built, as a foundation, to steer Rwandans to better standards of living.

Kagame called upon the youth to take advantage of the many friends of Rwanda to acquire additional knowledge and skills.

The President further reminded the youth that, unlike in the past when bad leadership encouraged them to commit Genocide, today, their energy is constructively used to build the nation.

Kagame pointed out that the government considers the youth to be a pivotal part of the population and that is why institutions such as the Ministry of Youth and Rwanda National Youth Council were formed.

Amidst applause, Kagame called upon the youth to shun politicians who want to drag the country back to divisive politics of ethnicity and hate. He urged the youth to be examples of good values and result oriented people.

Bagosora was central to Habyarimana’s demise 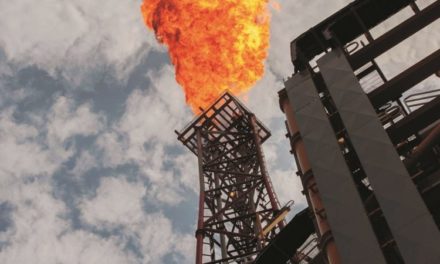 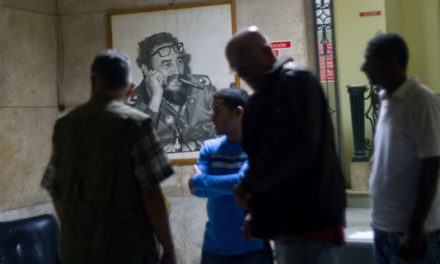