MASAKA – The American Embassy in Kigali yesterday officially handed over Masaka Secondary School in Kicukiro District, to the local community.

The school was upgraded with a 250–seater dining hall, a teachers’ lounge, 12-stall latrine, and a sports complex.

The school was originally built by the U.S Department of Defence Humanitarian Assistance Programme in 2003.
Speaking at the handover ceremony, the Charge d’ Affairs at the American Embassy, Anne Casper, underscored the importance of the school.

“The school will be instrumental in developing and moulding future leaders of the country.”

Casper acknowledged Rwanda’s zeal to promote education and said that this is mainly rooted in various Kinyarwanda proverbs which show the importance of searching for knowledge.

Masaka Secondary School is an O’level school with a population of 535 students, 282 of them female.
In his speech, Kicukiro Mayor Paul Jules Ndamage thanked the US government for supporting the Rwandan education system.

According to the American Embassy, renovating the school cost $156, 000 (Approximately Rwf91 million). 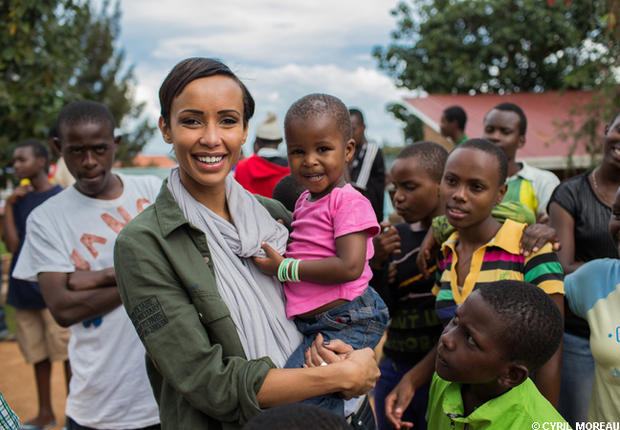