KIGALI – The National University of Rwanda (NUR) emerged as the best exhibitor, beating other institutions of learning in the just concluded first East African Community (EAC) Exhibition and Conference that attracted over 100 institutions from across the region.

NUR scooped up he first position followed by Masinde Muliro University of Science and Technology in the University category.

Others awarded include Oxford University Press and One Laptop Per Child as private firms and companies dealing in areas that support education service delivery.

Speaking to The New Times, Silas Lwakabamba, the Rector of NUR, said that his institution’s emergence as overall winner was not a surprise because the university had a well organized stand with all the information needed by the public.

“I am very proud for the efforts the students and staff put in towards making our university emerge as best exhibitor,” he said.

Speaking at the closing ceremony Dr. Mathias Harebamungu, the State Minister for Primary and Secondary Education, said that the Expo offered many important and valuable opportunities not only to students, but to all education stakeholders.

“I can confidently say that this has been a special moment of interaction, which has allowed stakeholders to share skills and knowledge and learn from one another in the education sector,” he stressed.

Harebamungu reiterated the government’s belief that the exhibition is a sign of love for education and all its outcomes, good collaboration, good networking and above all, mutual respect among the partner states.

“We should therefore, continue to enhance education through regional exchanges with the aim of achieving common interests in social, political and economic development within our region,” he urged.
During the same event, students who won the EAC essay writing competition were awarded.

Aurore Inyange from Fawe Girls School emerged the overall winner of the competition and walked away with $300 in cash, a certificate and other prizes. 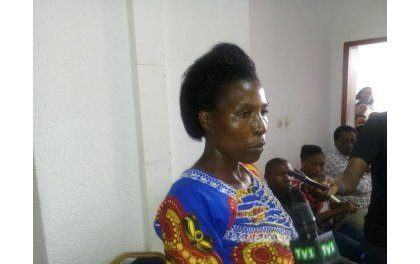 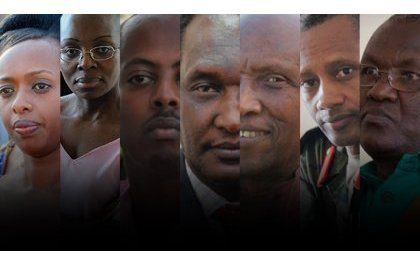