KIGALI – The government is planning to open its first ever diplomatic missions in the West African countries of Senegal and Nigeria, the Minister for Foreign Affairs, Louise Mushikiwabo has said.

Mushikiwabo said this yesterday while appearing before the Upper Chamber of Parliament to brief the Senators on the state of diplomatic relations between the nation and the rest of the world.

She informed the Senators that the decision to open these embassies was derived from the government’s desire to cultivate relations with many countries from all corners of the world.

“The pace at which Rwanda is developing is quite fast. We realise that we have not previously cultivated deep West African diplomatic ties but the government will be opening embassies in Senegal and Nigeria to begin to tackle that,” she said

Mushikiwabo also informed the Senators that the government was also focusing on cultivating relations in Asia.

“We are currently focusing on Asia too and hope to open an embassy in the United Arab Emirates city of Abu Dhabi mainly for economic advantages,”she said

Mushikiwabo also talked about the relations with neighboring Democratic Republic of Congo (DRC) stressing that they were getting better.

She pointed to the advantages that would come with the DRC government’s decision to join the East African Community (EAC).

“It would be good for DRC to join the EAC because the similarities between that country and all the member states are many. Its obvious it would pick alot from the Bloc just as the body would pick do so,” she said

The Minister highlighted the government’s plan to continue working with the DRC government to further improve the lives of the citizens of both countries citing plans to share the fibre optic cable and methane gas among others.

Mushikiwabo’s visit is in line with the Senate’s duty to control the government and will today be followed by the appearence of the Minister of Education, Charles Muligande, who will appear in the Lower Chamber to update lawmakers on the state of our universities. 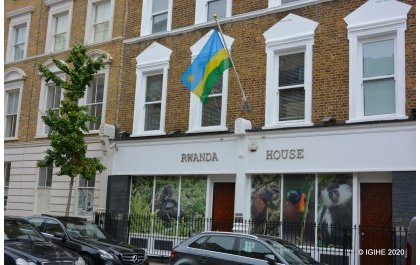 Rusesabagina should be prosecuted – Ngoga 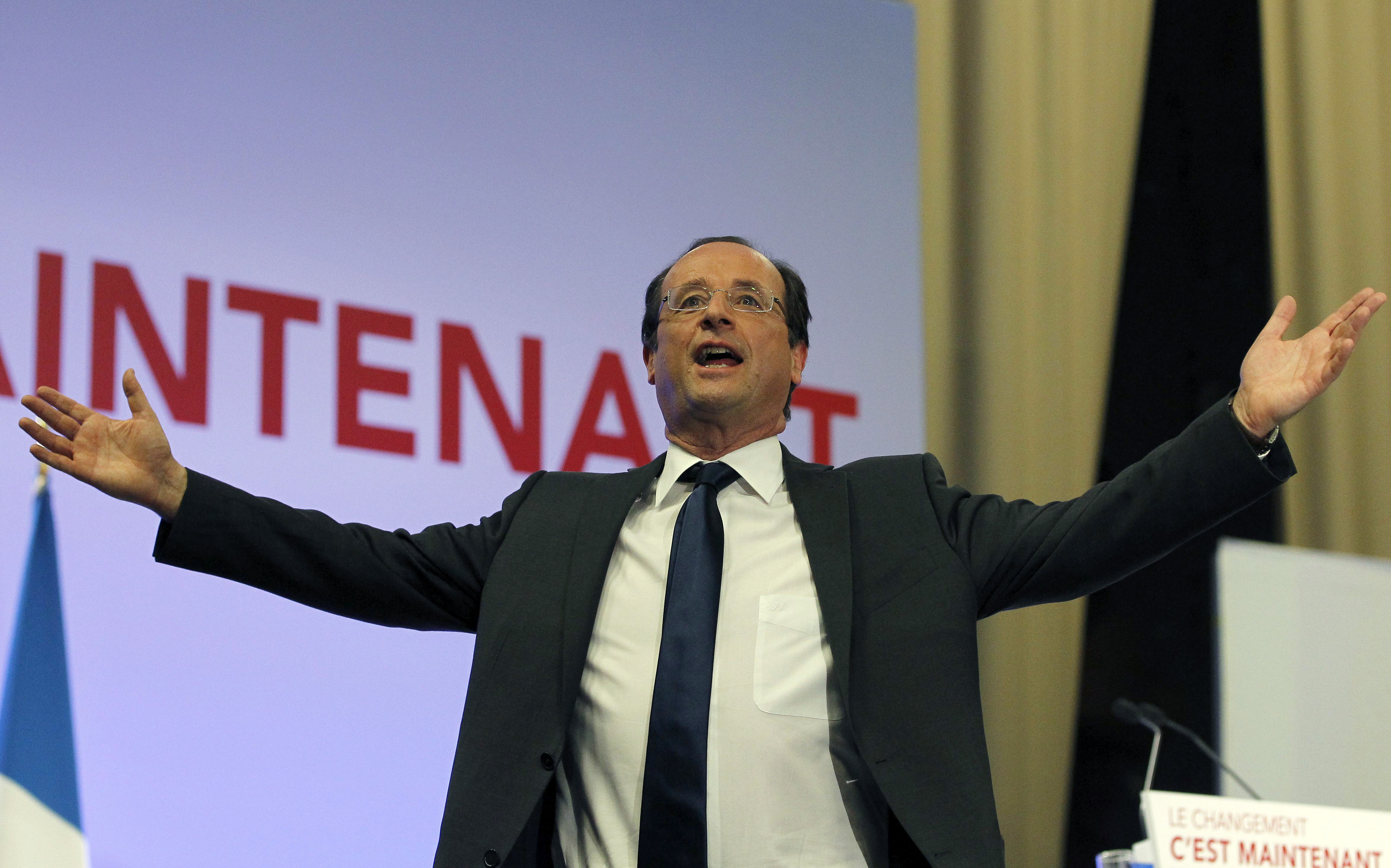